You’ll generate a new one in the apple developer portal. Download and then upload into Firebase. Simply go to your Firebase app settings, delete out the old APNs Development cert and upload the one you just generated. 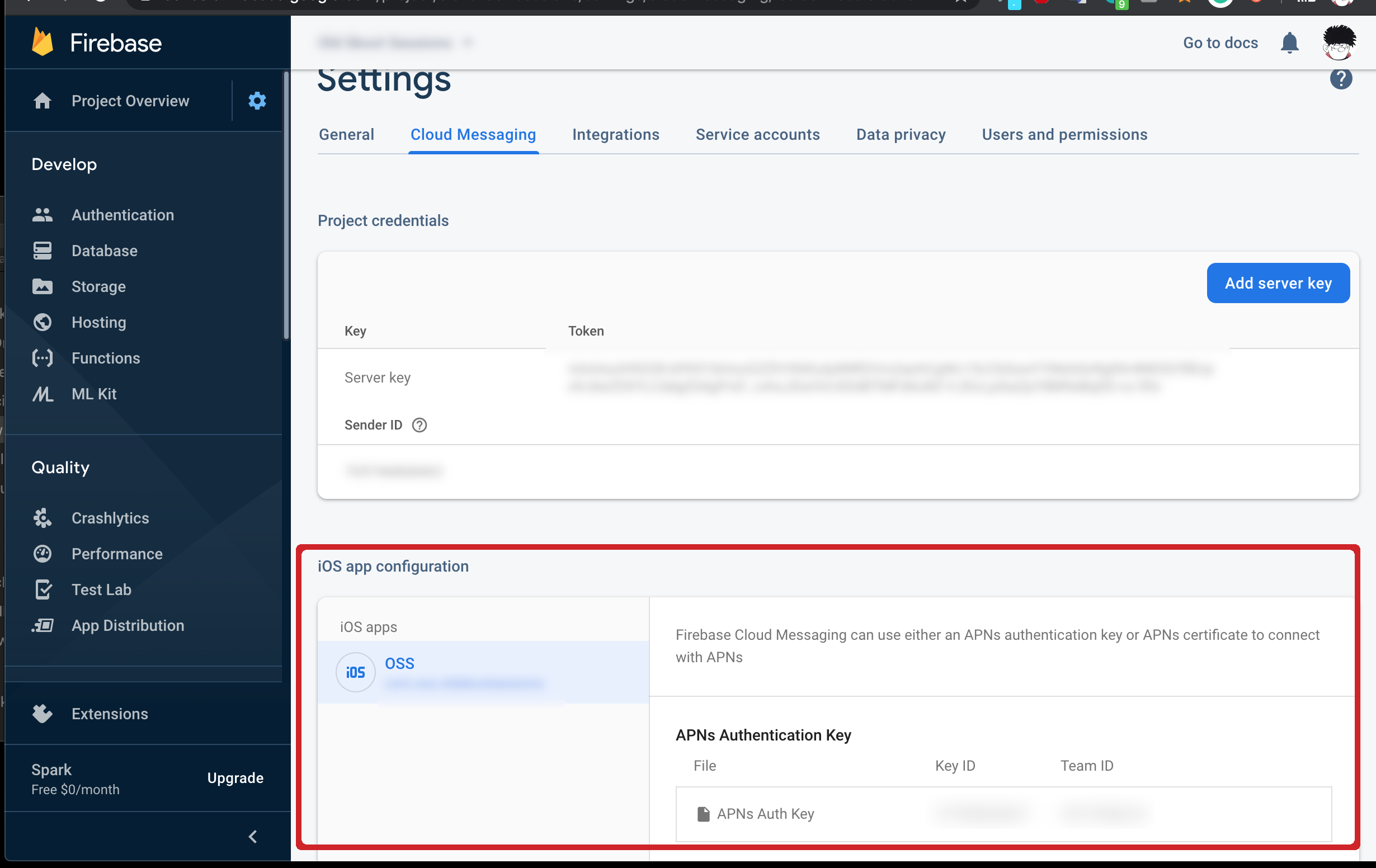 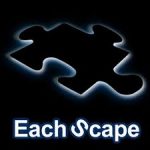